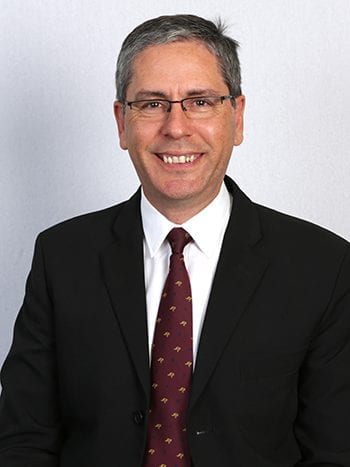 Anton was originally admitted in 1992 as an Attorney of the High Court of South Africa after serving two years of articles.

He became the managing partner in a new law firm which he set up in 1998.

Anton decided to relocate to Australia in 2006 after accepting an offer from VAJ Byrne & Co. Lawyers to take up employment with the firm and further his career in Gladstone.

He is also an admitted Barrister and Solicitor of the High Court of New Zealand and currently a member of the Queensland Law Society and the Law Society of the Northern Provinces (South Africa).

Anton primarily undertakes commercial and business law matters and is also very involved in the areas of property law, wills and estate planning.

Hours of Business:
8:30am to 5:00pm
Monday to Friday
(excepting Public Holidays and Christmas Closure)

Serving the CQ Region since 1931

›› Your Rights, Crime and the Law

›› Department of Justice and Attorney-General

“Liability limited by a scheme approved under Professional Standards Legislation.” 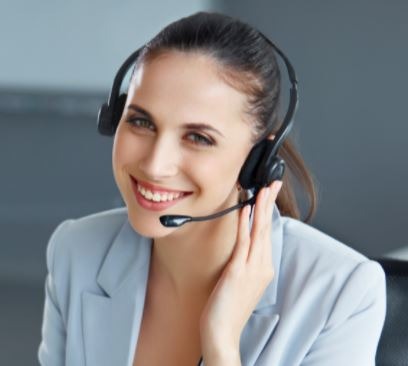