Vincent Arthur Joseph Byrne was born in Warwick on 26 October 1906. Vincent was admitted as a solicitor on 4 June 1929 and practiced in partnership of Byrne & Hobler until founding his own Gladstone law firm, VAJ Byrne & Co Lawyers in or about May 1931.

Roe Aloysius Roy O’Neill was born in Gayndah on 26th March 1926. Roe was admitted as a solicitor in February 1953. Upon admission, Vince Byrne admitted Roe to partnership of the Gladstone law firm, V.A.J Byrne & Co. Having worked with the firm prior to admission as an articled clerk, this partnership continued until Vincent’s death in 1976. Roe retired as a partner on 31st December 1982.

When Roe O’Neill retired he left the firm with numerous partners including Keith Bates and Barry Ross.

Keith Mervyn Bates was born on 24th April 1942 in Laidley.

Keith became qualified as a solicitor and commenced employment with the firm in 1972 and was eventually admitted to partnership in December 1979.

Keith Bates retired from partnership effective 30th June 2000, however he maintained involvement for some years as a consultant before retiring to his grazing property, but still maintains contact with the firm and participates in its formal events and celebrations.

Barry John Albert Ross was born in Gympie on 24th January 1954. Barry was admitted to practice as a solicitor on 17th June 1980 and is an accredited specialist in personal injury. The firm employed Barry on 19th July 1982 and was later admitted as a partner on 1st January 1983. Barry Ross is now a consultant solicitor for VAJ Byrne. 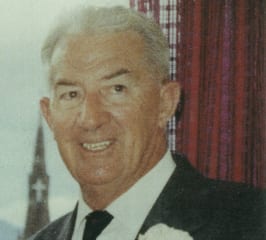 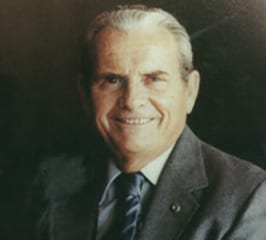 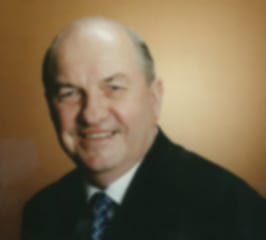 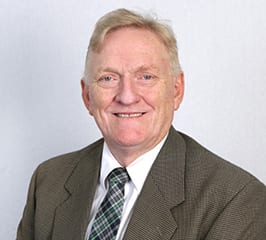 Peace of Mind and Assistance

Serving the CQ Region since 1931

›› Your Rights, Crime and the Law

›› Department of Justice and Attorney-General

“Liability limited by a scheme approved under Professional Standards Legislation.”